Bloomberg: In Home of Malbec, Eyes Turn Toward Idled $5 Billion Potash Mine

Argentina’s Mendoza province is in talks with some of the world’s top producers of potash to revive a mine that requires an investment of as much as $5 billion at a time of surging fertilizer prices.

Mendoza better known for its exports of Malbec wine than its vast mineral wealth — took over the Rio Colorado potash project several months ago after years of wrangling with Vale SA. The Brazilian company pulled the plug in 2013 after spending $2.2 billion to build almost half the mine.

Provincial officials have since spoken to several would-be partners to finally put Rio Colorado into production, signing non-disclosure agreements with five of the world’s biggest producers of the crop nutrient, said Emilio Guinazu, director general of province-owned PRC SA, which holds the asset.

Luring investment to Rio Colorado 15 years after Rio Tinto first sought to develop it would be big win — not only for Mendoza, which has struggled to spur new mines because of environmental opposition, but for the whole country, where onerous business rules including capital controls have scared off investors. Guinazu says now is the time because prices of potash are rallying along with other fertilizers as strong demand from farmers collides with a slew of supply disruptions.

“A window of opportunity has begun to open that we don’t want to waste,” he said in an interview Wednesday. 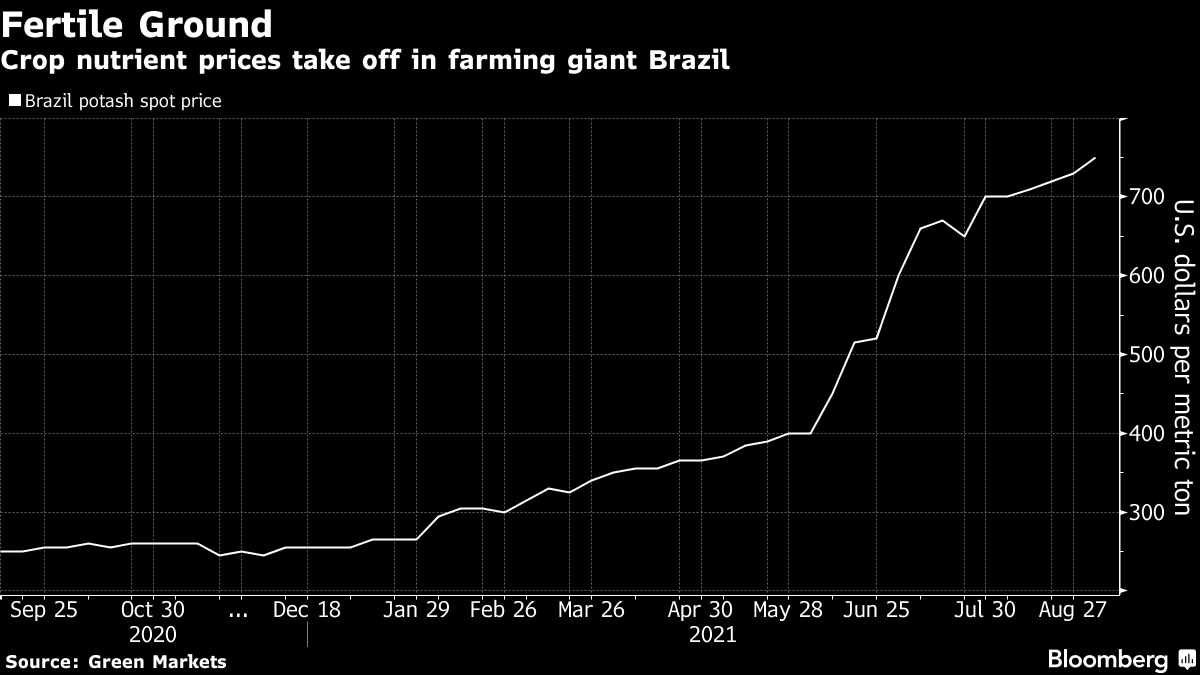 U.S. sanctions against Belarus potash producers are jeopardizing mine expansion there, while pandemic- and hurricane-related shipping disruptions are slowing fertilizer trade. A decision last month by BHP Group to proceed with the $5.7 billion Jansen project in Canada after years of hesitation underscores the market’s buoyant long-term prospects.

Rio Colorado has potential to produce 4.5 million metric tons a year, similar to Jansen, which would require roughly $5 billion. This version of the project needs 500 miles of train track to be built or upgraded to get the potash to an Atlantic port for export to markets like Brazil.

A more likely scenario, Guinazu said, is to attract $1 billion for annual output of 1 million tons, which could be transported by truck, though Mendoza would be prepared to scale down even further just to get the project off the ground. An investment of $200 million would produce enough fertilizer for Argentina and its small neighbor Uruguay, he said.

The province wants to find an investor that would take a majority stake and operate the mine within 18 months. It’s currently looking for an adviser to guide the search.

Because of risks in Argentina, where markets are often intervened, investors need a strong stomach. But they can also be drawn in by specially-designed benefits. For instance, federal and provincial governments are in talks for legislation for oil and gas drillers in the Vaca Muerta shale patch to be able to increase sales abroad and to free some of those export revenues from capital controls. A similar mechanism is under discussion for miners, Guinazu said.
“Without a doubt, some of the benefits in the oil and gas bill are being studied for mining too,” he said. 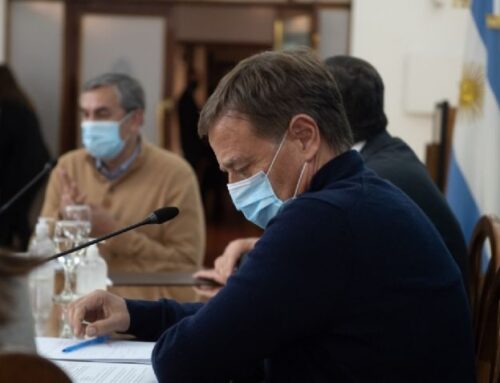 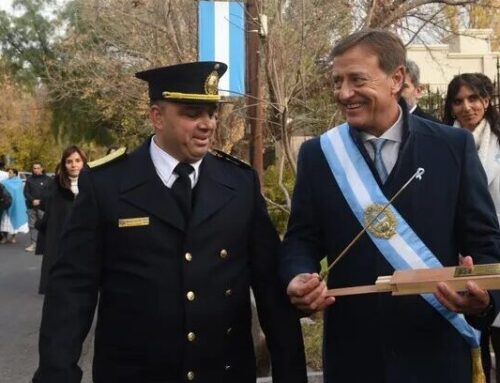